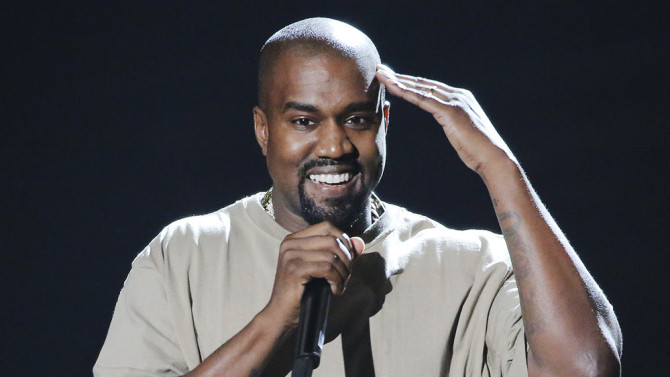 Kanye West has been taken off the ballot in three more US states following rulings issued by election officials on Friday August 21.

Election officials in Ohio, Illinois and West Virginia held that the rapper who is running as an independent on what he calls the Birthday Party ticket, didn’t qualify to appear on their state ballots barely a day after officials in Wisconsin and Montana also took him off their ballot.

In Ohio, he was disqualified because information and a signature on a nominating petition and statement of candidacy for the rapper and running mate Michelle Tidball didn’t match the paperwork used to gather needed voter signatures, Ohio Secretary of State Frank LaRose said in a release.

In Illinois his home state, the State Board of Elections voted 8-0 on Friday that he’s ineligible for the ballot there because he lacked the 2,500 valid signatures needed, spokesman Matt Dietrich said. About 1,300 signatures were determined not to be genuine or the signer wasn’t registered at the address shown, Dietrich said.

Election officials in West Virginia determined that West’s campaign had only 6,383 of the 7,144 valid signatures needed to qualify, said Jennifer Gardner, a spokeswoman for the Secretary of State’s office.

He is however qualified to appear on the ballot in at least Arkansas, Colorado, Oklahoma, Utah and Vermont.

This is coming amid reports of West being helped by Republican lawyers or operatives in the country to get on the ballot in several states to steal support from Biden, the Democratic Presidential candidate.

TMZ also reported that Kanye West’s campaign is on the rocks as he missed another important deadline in his presidential run. He is required by FEC rules to file a financial report if he raises or spends $100k on his campaign, but it was gathered that the filing deadline was on August 20 and the agency was yet to receive his.