The remains of a 100-level Microbiology student of the University of Benin (UNIBEN), Uwaila Omozuwa have been laid to rest in Benin, Edo State capital.

Her remains were interred at Third East Cemetery amid tears from family and friends.

The 22-year-old was raped and injured in the head in a church where she went to study on May 27. She died from the injuries three days later in a hospital.

Her murder provoked public anger in the streets of Benin with different groups demanding that her killers be brought to justice.

In August, the police paraded six persons arrested in connection with the crime. 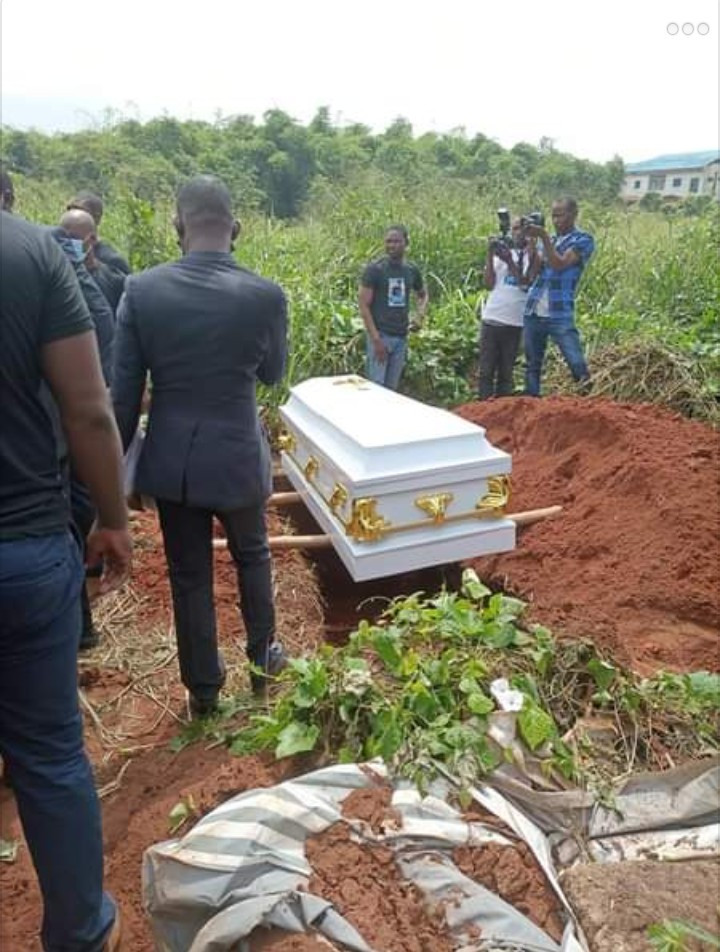 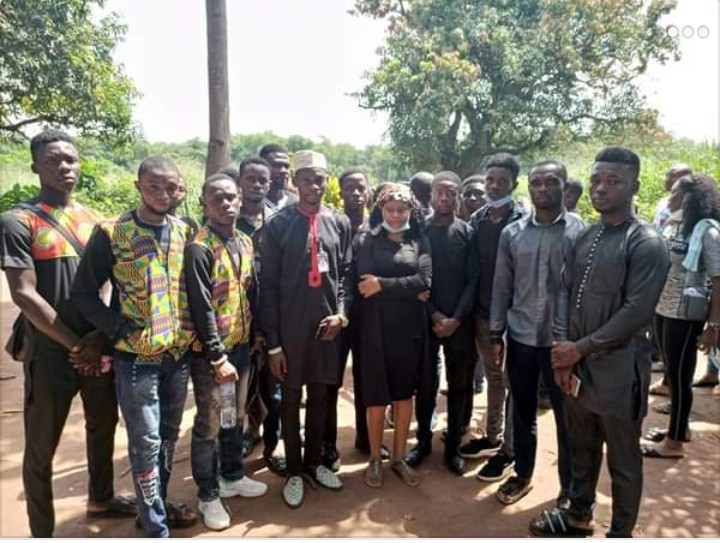 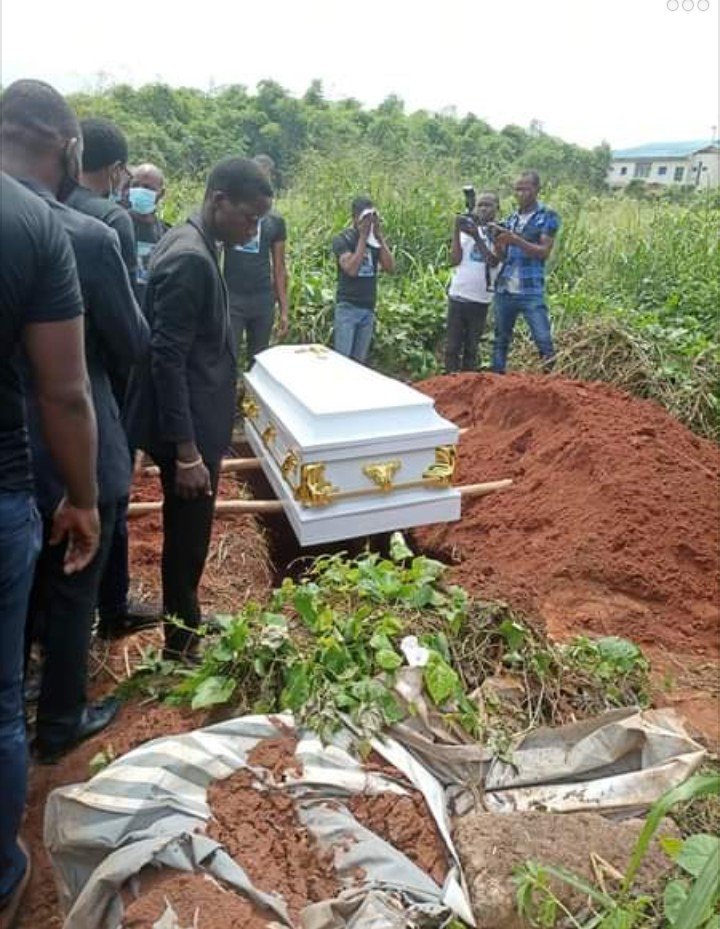