Recall that the death of Chief Oladipo was disclosed by the musical legend via his Instagram account on the 16th day of December, 2020, and barely two months after his death, his funeral has been conducted. 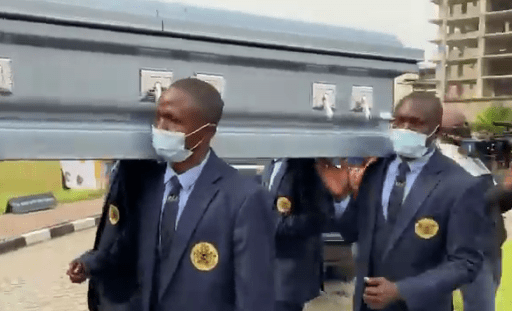 Peter Okoye also took to his Instagram account to post some video and pictures of the recent development. In the video, a whole lot of people could be seen weeping and shedding tears as the remains of the deceased was being laid to rest. 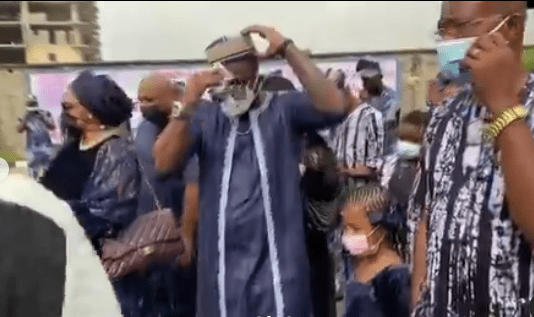