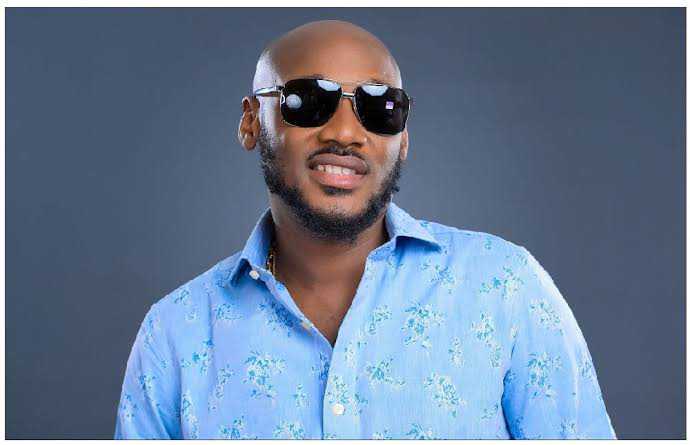 Veteran Nigerian singer, 2face Idibia weighed in on a video clip of clergyman, Apostle Johnson Suleman talking about how he makes money.

In the video clip, the General Overseer of the Omega Fire Ministries International addressed his congregation, saying;

2face released a video via his Instagram page where he reacted to the clergy man’s utterances.

The singer pointed out that the congregation failed to realize that the pastor meant that they are the machine that prints money for him. The ‘African Queen’ crooner then issued a note of warning by saying that no one should come for him with their religious arrogance.

The singer added that every individual will find their way to heaven.

And: We Can’t Keep Deceiving Ourselves, Every Race Common Goal Is To Exploit Africa – 2face Idibia

Watch the video clip below:

— Don’t come to me with your religious arrogance. – Singer 2Face reacts after Pastor Suleiman said he makes money through speaking in tongues. pic.twitter.com/2vkzvdCHgz