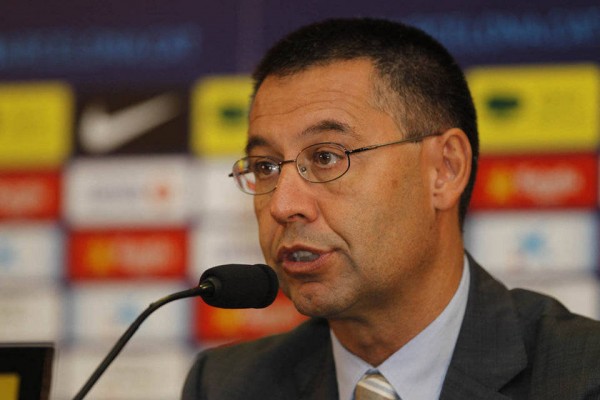 Former Barcelona president, Josep Maria Bartomeu, has been arrested as police search has been issued as part of the investigation into ‘Barcagate.’

Bartomeu’s administration has been accused of paying PR company I3 to oversee online work for the club.

According to reports, members of the former Barca board lead by Bartomeu had been initially taken into custody with the Spanish police later raiding their offices.

The arrest is reportedly as a result of the ongoing investigation of ‘Barcagate’ and the members have been made to hand over all relevant documents partaking in the case.