Boris Johnson‘s chief adviser Dominic Cummings was investigated by the police for flouting lockdown rules, it was revealed tonight.

The Downing Street aide was probed after witnesses spotted him at his parents home in Durham in April, according to the Mirror.

Mr Cummings reportedly travelled 250 miles to the North East from London after lockdown laws came into force banning such visits.

He was pictured running out of Number 10 on March 27, the day after the stay at home rule was announced.

But a few days later, he was allegedly seen by locals in Durham – despite the PM’s spokesperson insisting at the time he was recovering from coronavirus at home. 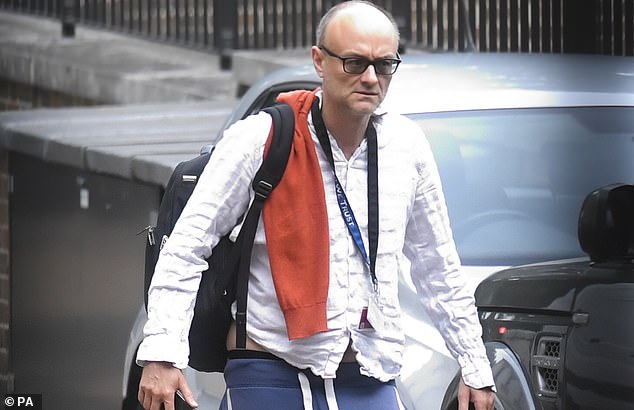 Boris Johnson ‘s chief adviser Dominic Cummings was investigated by the police for flouting lockdown rules, it was revealed tonight

Durham Constabulary did not confirm an identity, but said they had spoken to an individual who had travelled from London after being tipped off on March 31.

A spokesman for the force told the paper: ‘Officers made contact with the owners of that address who confirmed that the individual in question was present and was self-isolating in part of the house.’

No action was taken, but Mr Cummings was reportedly reminded of the government’s travel advice.

On April 5, the maverick 48-year-old Brexiteer was apparently spotted by a neigbour in his parents’ back garden blasting out Dancing Queen by Abba.

On April 23, he was pictured back in the capital returning to work in Westminster. 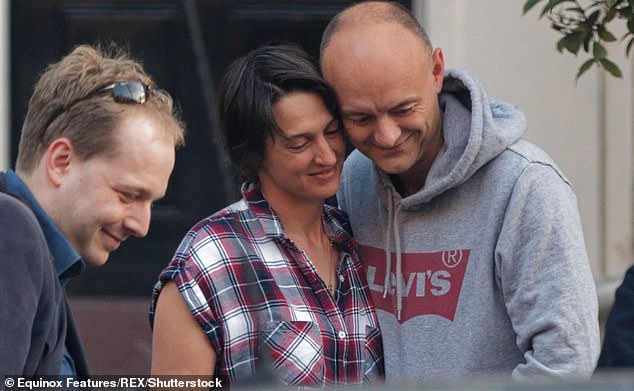 Dominic Cummings and wife Mary Wakefield, who wrote about her husband’s coronavirus battle 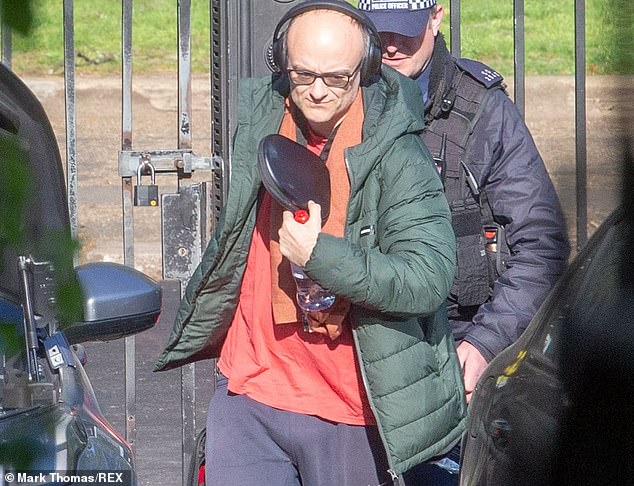 Dominic Cummings pictured in April in London, after he allegedly returned from the North East