Newly-elected Tory MP Siobhan Baillie has been sent ‘abusive messages’ by her constituents for taking maternity leave after giving birth to her first child.

Ms Baillie, who was elected MP for Stroud, Glos, in December, was already pregnant at the time she was selected to stand but had not announced she was expecting.

After giving birth to a baby girl last week she announced she would be taking four weeks off, prompting fury from some of those she represents. 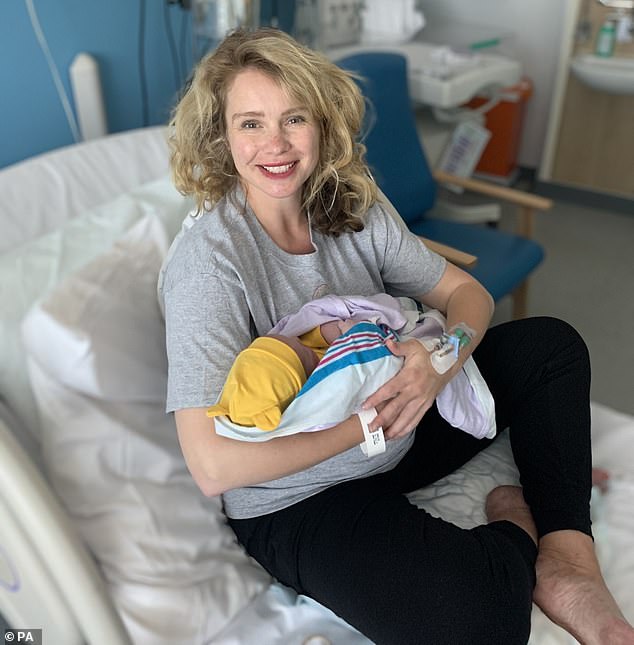 Siobhan Baillie, elected MP for Stroud in December last year, gave birth to a baby girl last week and announced she would be taking four weeks of maternity leave

Ms Baillie’s agent Harriet Butcher said one person wrote to the MP saying ‘I am amazed she has the nerve to take maternity leave when she has only been in the post for five months.’

A statement on Mrs Baillie’s Facebook page on Friday said: ‘Whilst the majority of constituents have been extremely supportive of Siobhan, unfortunately we have a number of abusive emails and tweets aimed at Siobhan’s maternity leave.

‘Our staff have also received abusive messages and phone calls this week. We have a zero tolerance policy on abuse towards Siobhan and staff. And we will have no problem reporting individuals to the police.’

Despite making it clear that all of her parliamentary duties will be covered while she is absent, others continued to complain. 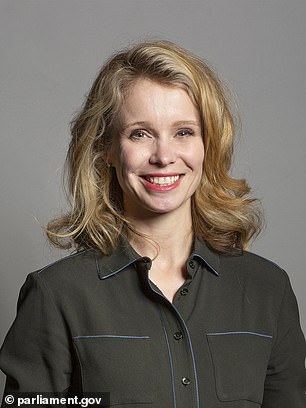 Despite making sure all her parliamentary duties will be covered during the absence, Ms Baillie’s office said she has been sent ‘abuse’

One constituent, from Dursley, Glos, contacted the local weekly newspapers, saying: ‘Whilst sympathetic to her taking time off after childbirth, I am astonished and concerned that she is not active or engaging on Stroud constituents’ behalf in this matter at a time of unprecedented national emergency.

‘As my member of parliament I expect Siobhan to act in the national interest and act in the interest of her constituents by engaging now in person and taking a pro-active stance in these matters. I am wondering where is my MP and what is she doing in this national emergency.’

Ms Butcher added: ‘Sadly, Siobhan has received several such emails along these lines – the vast majority from men – who seem to think the 2010 Equality Act does not apply to a woman because she is an MP.

‘It does apply and Siobhan has an absolute right enshrined in law to take maternity leave.

‘Presently, it is her intention to do so for a minimum of four weeks, which is considerably less than she is legally entitled to.

‘Comprehensive arrangements have been made with her staff and with other Gloucestershire MPs, if necessary, to help any Stroud constituent during the short time she is away.

‘A number of’ abusive emails and tweets have been sent about Ms Baillie, her office said, while threatening to call the police if it escalates

‘These have been widely publicised and are available on her website.

‘Why anyone would be ‘astonished’ a mother would not want to take time off to care for and bond with her daughter we find incredible, especially when thorough arrangements have been made to ensure it is very much business as usual while Siobhan is away.

‘As an office we are concentrating on doing our job and on all the many thousands of good wishes Siobhan has received since the birth of her daughter.’

Mrs Baillie also has an MP acting as a proxy for her in Parliament for votes.

Fellow Gloucestershire MP Mark Harper, a Conservative who represents the Forest of Dean constituency, has spoken out in support of her decision to take maternity leave and condemned the abuse she has received.