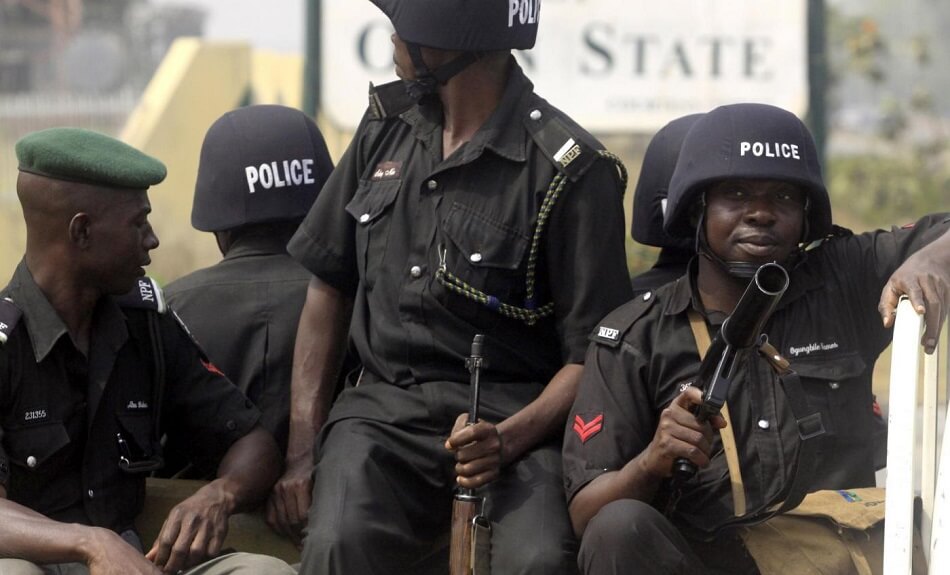 Three officers were injured during the attack that took place on Friday night.

The state police command’s spokesperson, ASP Mohammed Jalige, confirmed the attack in a statement issued on Saturday in Kaduna.

Jalige said the police division came under attack by a large number of bandits who came in three Sharon utility vehicles and shot sporadically with the aim to loot the division’s armory.

He said the policemen on ground, however, engaged the bandits in a gun duel while some of the bandits sustained bullet wounds.