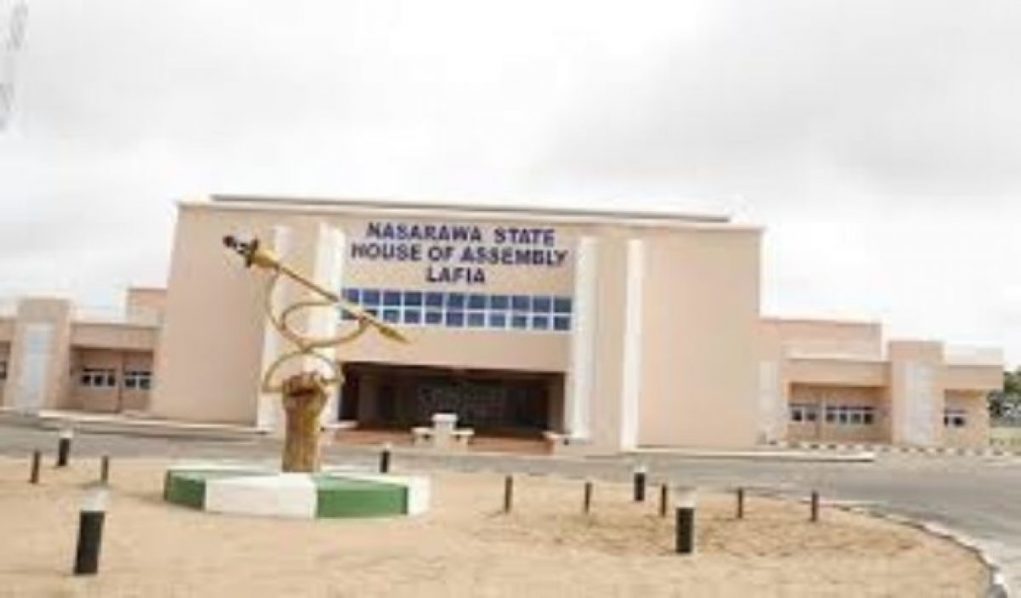 Speaker, Nasarawa House of Assembly, Alh. Ibrahim Abdullahi has commiserated with Nigeria Labour Congress (NLC) in the state over the death of its former chairman, Abdul Keffi.

Keffi died in the early hours of Friday in Lafia at the age of 64.

The speaker in a statement by his Press Secretary, Jibrin Gwamna, and made available to the News Agency of Nigeria (NAN) in Keffi, said the death of Labour leader was a loss to the entire state.

“On behalf of myself, principal officers, Hon. members and the entire assembly, we wish to condole the family, the people of the state, civil servants, associates over the death of the former NLC chairman, Abdul Keffi.

“His demise was painful, but God gives and takes life at will,”he said.

Abdullahi prayed God to forgive the deceased of his shortcomings, reward his good deeds and grant him paradise.

He was also a one time State NLC Chairman, who served during the regime of the first Executive Governor of the state, Abdullahi Adamu.

He died at his residence in Lafia as a result of brief illness and had buried according to Islamic rite.