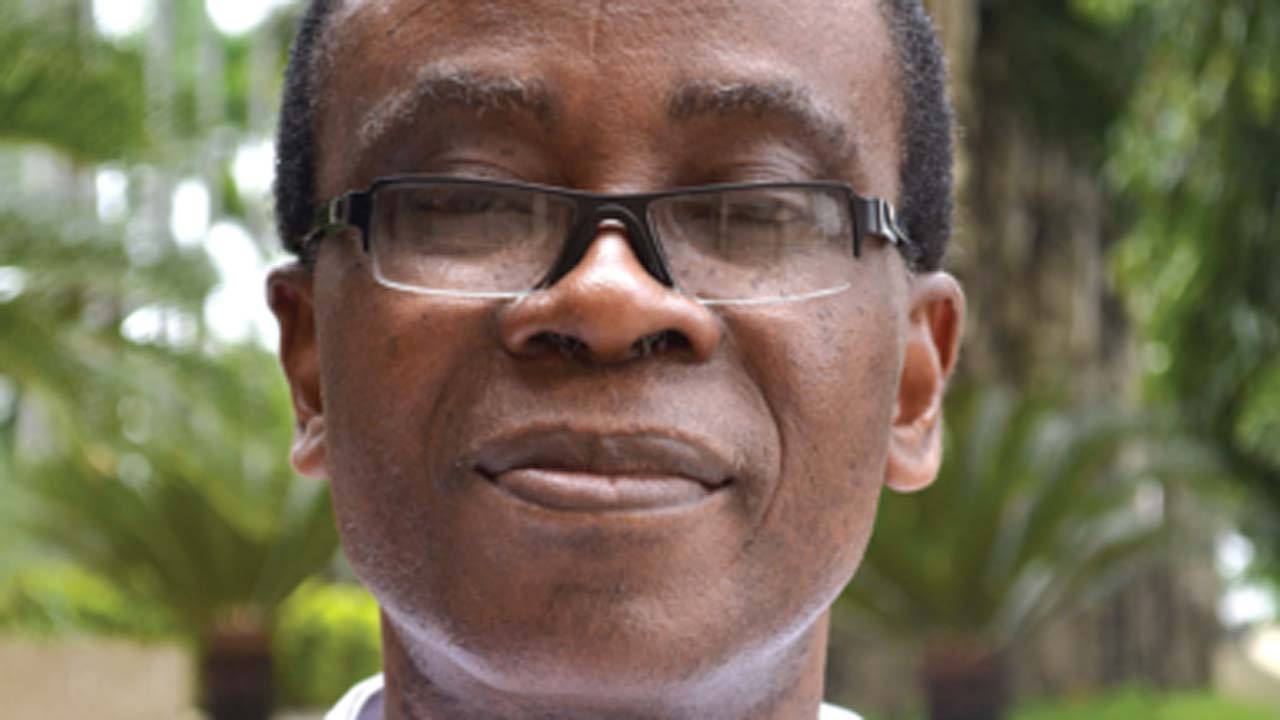 Displaying placards with inscriptions such as “No to Genetically Modified Organisms (GMOs), Our food, our life,” the group, marched round the city centre in Benin and submitted a petition to the Edo State Ministry of Environment and Sustainability.

Presenting the petition to Mr Lucky Wasa, Permanent Secretary in the state Ministry of Environment, Director of HOMEF, Nnimmo Bassey, said that the system of farming on which GMOs were used would lead to land grabs, impoverish small-scale farmers and concentrate power in the hands of a few industrial farmers.

Bassey, represented by Cadmus Atake-Enade, project lead, HOMEF, said contrary to the belief that there were no GMOs in the Nigerian market, market survey carried out between 2018 and 2020 revealed the presence of over 30 different products labeled as containing genetically modified ingredients.

The director, therefore, recommended that the government should address the root causes of the challenges of food production, including those of pest and disease.

Receiving the petition, the permanent secretary, who was represented by Blessing Egharevba, Director, Environment Citation and Safety Services, commended them for the campaign, noting that the ministry’s aim was to ensure the environment was sustained for the unborn generation.