WITHIN NIGERIA learnt that the suspects were arrested at Mile 2 bus stop around 5:30 pm on Thursday, October 15 in the process of allegedly dispossessing passengers of their valuables in traffic.

The commandant of the community security team identified as Prince Ajele Abeyi Abayomi popularly known as Ikomodina Ecomog reportedly led the apprehension of the traffic robbers. 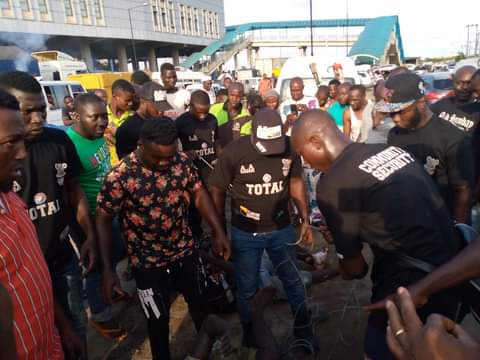 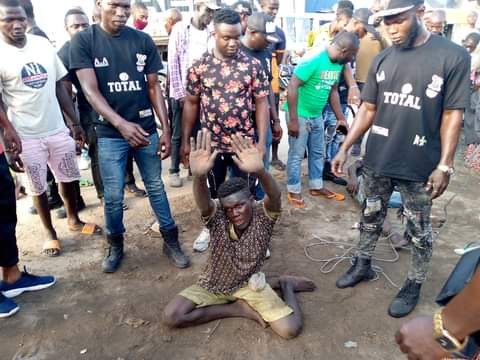 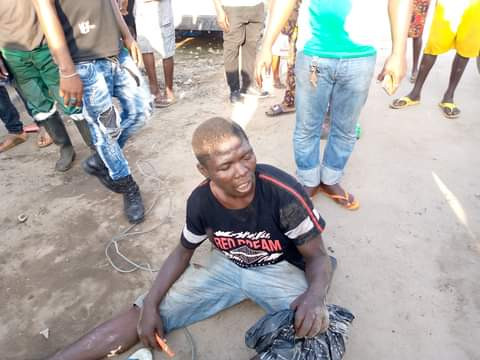 In a related story, WITHIN NIGERIA reported that a total of five suspected traffic robbers have been apprehended by Operatives attached to Ketu Division of Lagos State Police Command.

Spokesperson of the command, SP Olumuyiwa Adejobi, who confirmed the arrest in a statement on Tuesday, October 13, said machineries have been set in motion to go after traffic robbers who harass and rob innocent Lagosians in the traffic within the state.